«IN/OUT Festival» is an online experience of advanced music that takes place on the Internet during a period of social isolation. A way to stay connected while being apart, the festival is a unique cross-platform event, disseminating online concerts, video art, DJ sessions, immersive audiovisual performances and hybrid proposals bridging music and other art forms between July 2 and July 4 over the festival’s own channels.

While the first «IN/OUT Festival» was dedicated exclusively to South American music and culture featuring 11 projects developed by labels, festivals, platforms, residencies and venues from Argentina, Bolivia, Brazil, Chile, Colombia and Uruguay, the second edition invites festivals coming from three very different geographies as its curators. Respectively located in Africa, South America and Europe, Nyege Nyege (Uganda), Novas Frequências (Rio de Janeiro) and Sonic Matter (Zurich) were given carte blanche to create projects based on their own motivations. The sole basic rule was bringing artists from the three regions together. 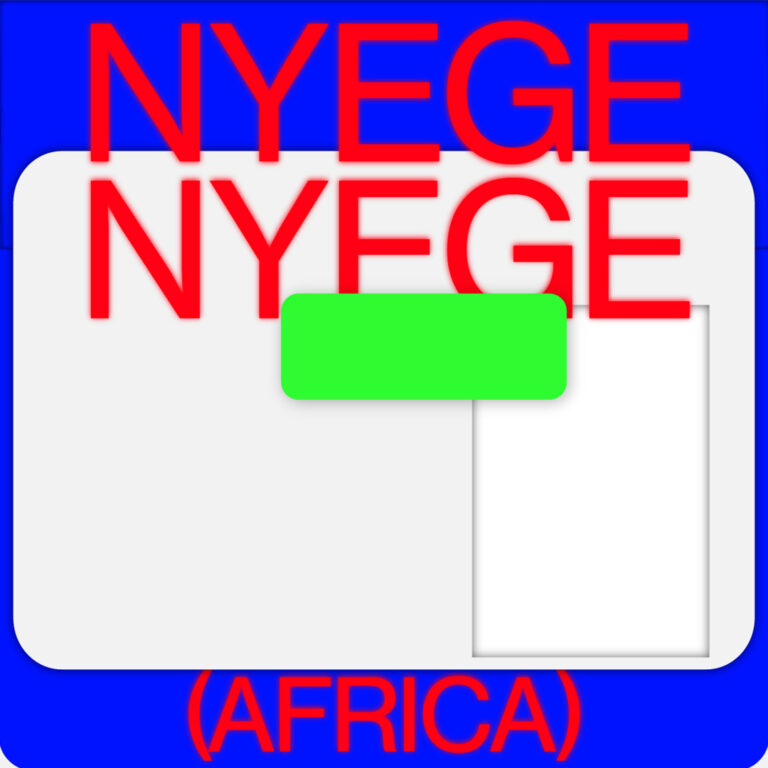 With the Covid-19’s health crisis under control in Uganda, Nyege Nyege, one of the most relevant collectives in East Africa, decided for a totally unexpected approach and opted for person-to-person collaborations in their residency studios and headquarters in Kampala. In that sense, the DJs and music producers from Brazil Badsista, DJ Cris Fontedofunk and DJ Jessé Martins plus Swiss yodeller singer HéloHeïdi and the visual artist Caipora de Cativeiro (Brazil) will participate in an immersive experience with locally based artists Turkana, MC Yallah, Rey Sapienz, Kabochi, Ocen, Kato, Chrisman, Titi, Aunty Razor and Ecko Bazz. The meetings and exchanges developed over a 30 day period before the festival beginning open spaces for a free co-production atmosphere, generating experiences that invite the artists to collectively create multiple projects like «BADSISTA and Caipora de Cativeiro presents», «Swiss Ancestral Culture Preservation Program» and «Hybrid Futures». 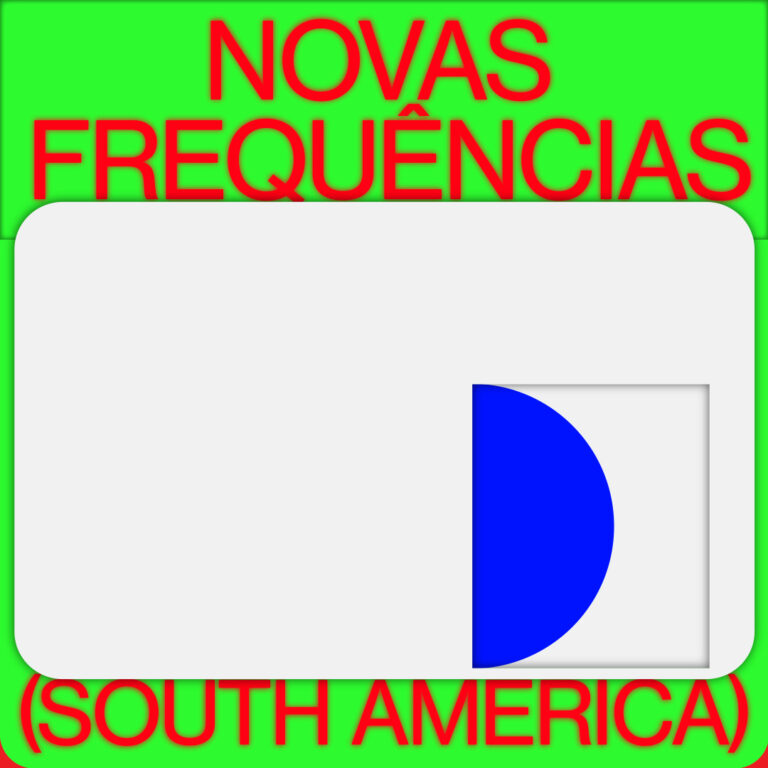 Working under the conceptual guideline «Where to now?», Novas Frequências, in turn, presents two projects that seek to answer this question; perhaps the most relevant humanity inquiry at such a dark and uncertain time as ours. «Untitled Roam», the first proposal bridges a series of new songs made jointly by the Brazilian/British supergroup Deafbrick (with members of the bands Deafkids and Petbrick), Duma (Kenya) and Simon Grab (Switzerland) to the vision of a meta-labyrinth made by Brazilian organization Genesys. Shaped as a first-person 3D game, the maze is composed of a series of other labyrinths built from references coming from art, pop culture, literature and history, creating a metaphor, among many, of these strange and disoriented times we are going through. The second project, «Filaments of a Circle», is experimental storytelling created by Argentinian Sol Rezza and Peruvian Analucía Roeder that has as its central axis the idea of the Alice in Wonderland Syndrome, a rare neurological disorder characterized by distortions of visual perception, the body image, and the experience of time. This multilingual storytelling (English, Spanish, Portuguese, German) is divided into 4 different spatial sound stories of 5 minutes each. 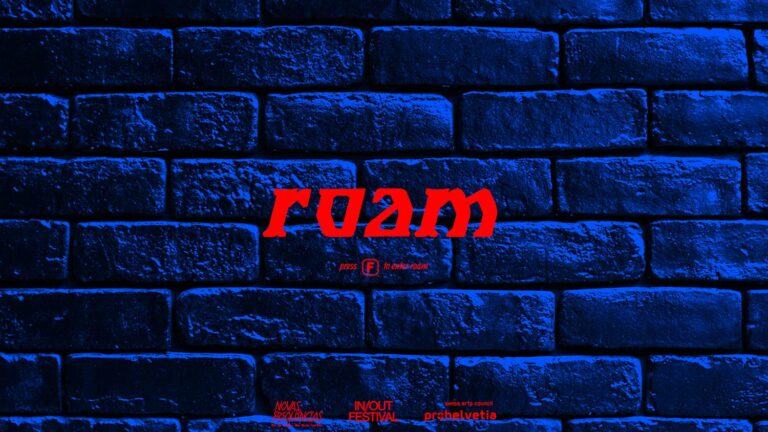 FILAMENTS OF A CIRCLE 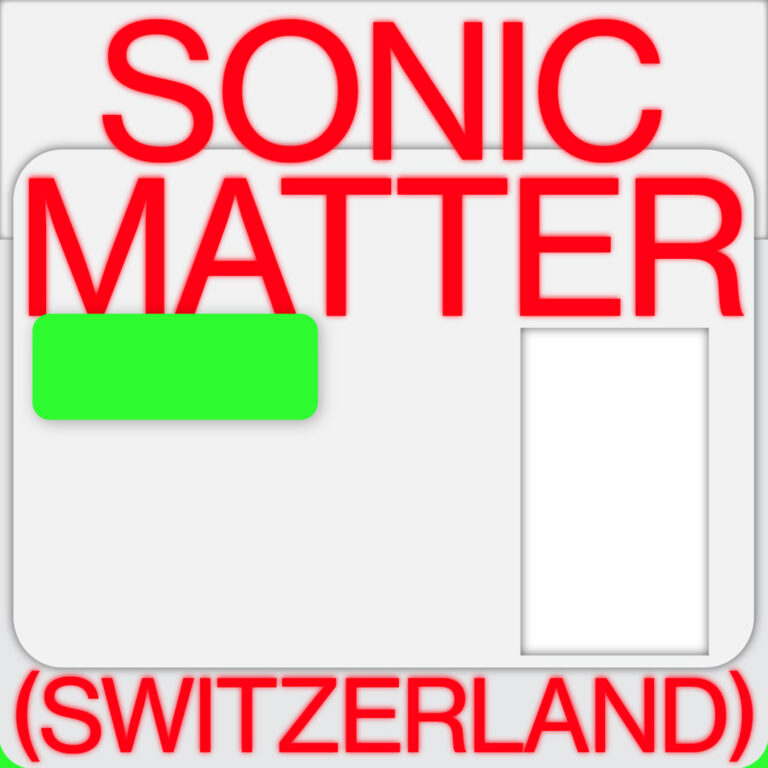 Finally, Sonic Matter, a new Zurich-based international festival that brings to «IN/OUT Festival» six unique artistic voices, opens up spaces of thematic resonance around themes of collaborative processes, communication, interferences and coincidences, resistance, continuity and endurance. At this time, when knowledge of new voices and direct artistic exchange are massively limited by travel and contact restrictions, its producers were driven to find new ways of thinking and enrich the exchange of experiences between artists. Therefore, Swiss trumpeter Samuel Stoll developed, alongside Congolese Ray Sapienz and Swiss visual artist Julia Maria Morf, a system of online co-creation named «Virtual ping-pong». At the same time, through the project «Where do we go from here?», Swiss duo reConvert (Lorenzo Colombo & Roberto Maqueda), with the support of artists Milena Pafundi (Argentina) and Efe Ce Ele (Colombia), created a dimension where the participant is not a passive part, but a fundamental piece for the existence of the artistic product.

WHERE DO WE GO FROM HERE? 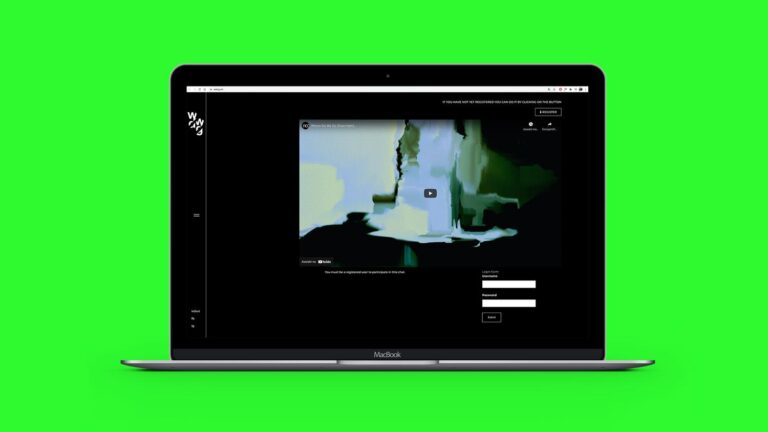 The full program will be online from July 2 on the Festival’s platforms and at the «IN/OUT Festival» Website!

Meet the selected translators of «What do we translate?» – Looren América Latina Virtual Residency