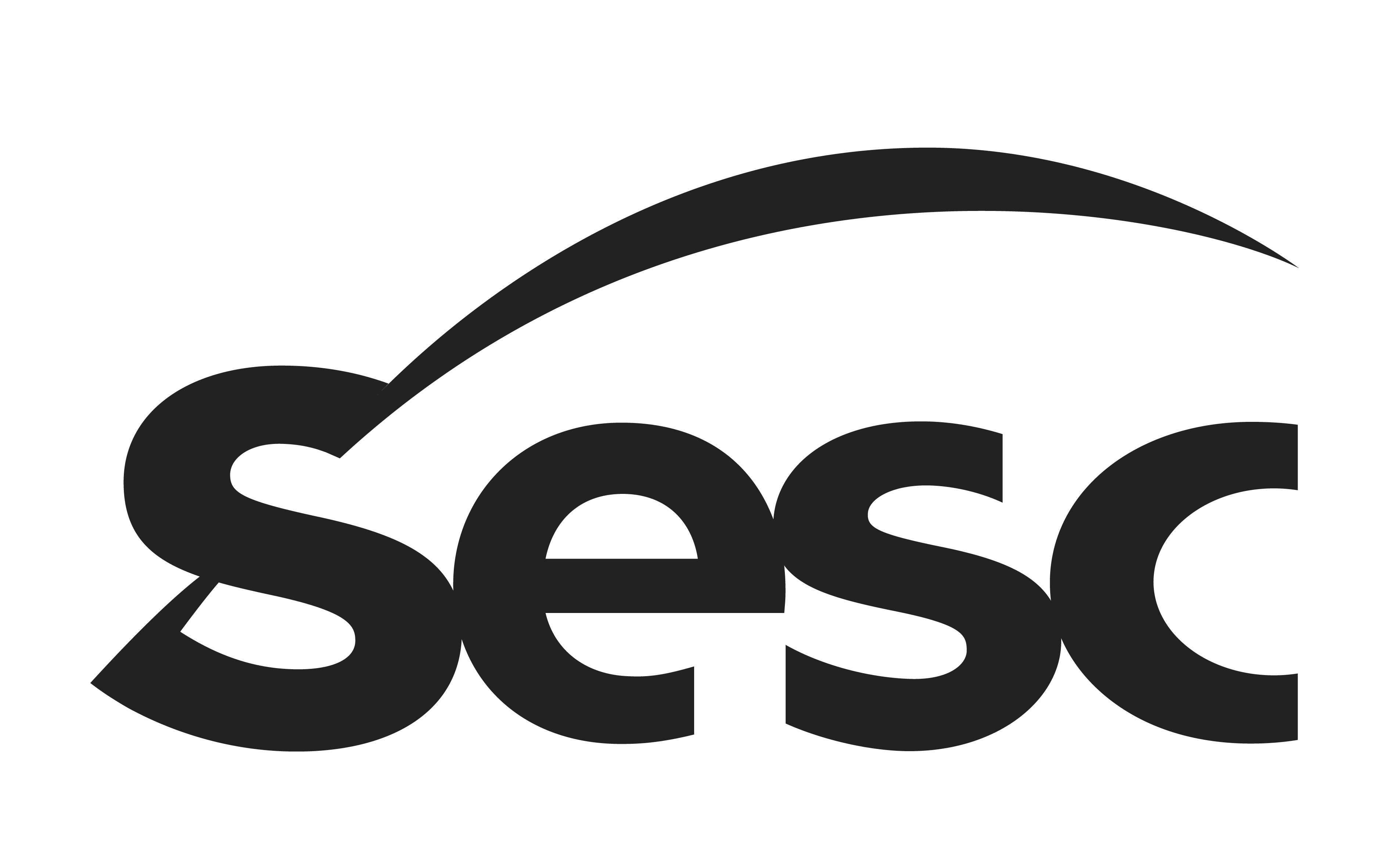 On 29 and 30 November, and 1 December 2018, at Itaú Cultural, COINCIDENCIA invited guests for the São Paulo discussions, themed around issues of Cultural Exchanges in assymetrical contexts. During three days, a relatively small but very engaged group of people gathered together with the COINCIDENCIA team to make a balance of the programme that kicked off in October 2017. At the same time, the group questioned, discussed and compared notes around topics related to the work of cultural exchange in contexts that are so different as the Swiss and South American ones. The asymmetry is not only in the availability of public funding for this type of exchange, but mostly in its context, of sheer size, of demographics, of socioeconomic composition of the context we work in, of the urgent topics that artists put on the table etc.

The gathering included contributions from artists, like Daniel Lima from São Paulo, or the Basel based theater maker Boris Nikitin, and curators like Clarissa Diniz from Pernambuco, with a in dept keynote on the theme of «Cultural extractivism», but also the presence of institutions and insights into the workings of local institutions like NAVE in Santiago, the national institute of performing arts (INAE) of Montevideo, the Casa Tres Patios in Medellin, as part of the network «Arts Collaboratory», the Spanish Cultural Center in Santiago as well as the Goethe Institut in São Paulo, and insight into a Swiss institution like the Swiss Foundation for Photography in Winterthur.

The meeting also included two instances of collective meals, which were conceived as a ritual to stimulate the bilateral encounters and exchange of views and experiences.

The São Paulo discussions were a pilot, a first of a series of three encounters that would take place in the context of COINCIDENCIA and that allow us to question, in a meaningful way, the path that the programme takes. Together with partners and beneficiaries, these discursive moments are designed to keep open the door for dialogue, for adjustments in the ways the programme is being steered. COINCIDENCIA is inevitably a result of a mixture between inputs and desires from our project partners, both Swiss and South American, and the need for making priorities by Pro Helvetia in a programme that generates more demand than it has capacity to respond to. Hence creating space for this dialogue is seen as essential.